BER Cahersiveen what is it

A Building Energy Rating (BER) is an indication of the energy performance of a home.
It covers energy use for space heating, water heating, ventilation and lighting calculated on the basis of standard
occupancy.
A Building Energy Rating (BER) is similar to the energy label for a household electrical appliance like your fridge. The
label has a scale of A-G. A-rated homes are the most energy efficient and will tend to have the lowest energy bills. 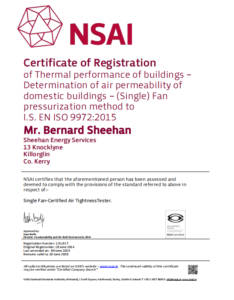 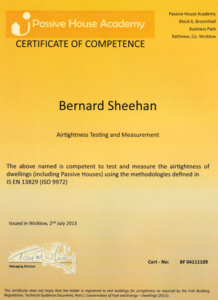